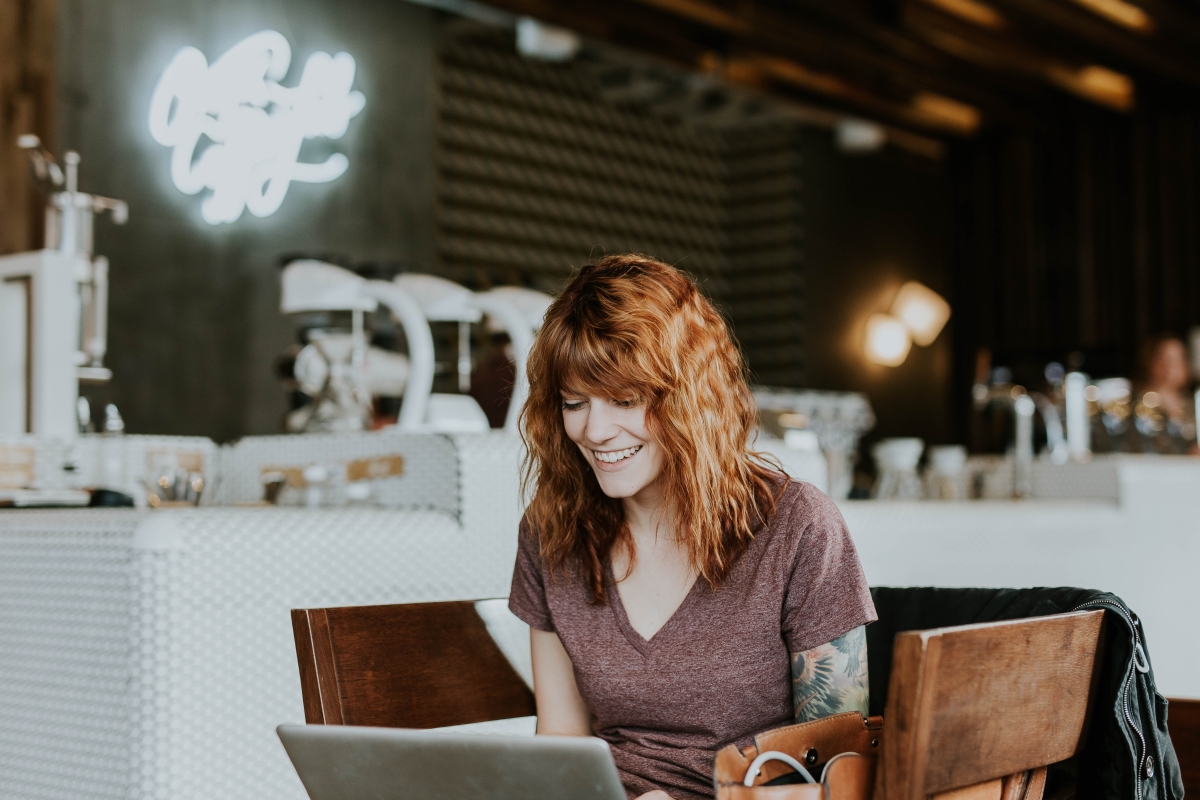 I have always been highly susceptible to anything that promised I could become a writer. I believed in magical notebooks, charmed pens, lucky knickers, and I believed in every writing myth going.

The biggest myth, and the one that for many years stopped me from writing, was my belief in The Muse.

I used to think that it was no good sitting down to write unless The Muse had visited and deposited a ready-written, fully worked-out story into my head.

I understood The Muse was a busy woman, and I hadn’t been reliable when she had appeared in the past. Sometimes she would give me the barest hint of a story, a whiff of a sentence, a hazy character, usually when I was in the shower. Sometimes I even wrote these story scraps down in my notebook. But I never returned to them. I never sat down and discovered the tale that could have been.

I came to the realisation quite late in life that waiting for The Muse to show up is like waiting for Prince or Princess Charming to appear in a puff of smoke at your front door. It is not going to happen. At least not for those of us who write fairy tales rather than live in them.

The revelation came to me when I started attending writing workshops. I discovered that when I was given a writing prompt and told to write for ten minutes, I did exactly that, I just wrote. I didn’t think about it; I didn’t say to the tutor: “Hey, I’m sorry, I just need to sit and wait for The Muse.”

My two good friends, who also happen to be writers, introduced me to the idea of the single-word prompt. We open the dictionary or a book of poems at random, take a word and start writing.

Often, it is not until I read it back that I realise The Muse has shown up after all.

So then, I started trying it on my own.

Sometimes I make it into a game by getting my partner to pick the word for me. They write it on a slip of paper, pop it into an envelope, and leave it on my desk.

I set the timer on the meditation app on my phone to chime soothingly in twenty minutes, write the word at the top of the page, and start writing. No thinking time allowed, no time to moan: “Who came up with such a stupid word? How am I supposed to do anything with that?”

No, I just start freewriting and see what emerges.

And do you know what? Something always does. It’s like magic. It might not be brilliant or publishable, but it is always a piece of writing.

You see, the brain loves a challenge. It wants to create a story or a poem or a piece of creative non-fiction from this random word. When the timer goes off, I make an effort to bring what I am writing to a conclusion in any (often abrupt or surreal) way I can.

And sometimes, a piece emerges almost perfectly formed, and I wonder if The Muse was there all the time, whispering it into my ear.

The random word prompt has become my regular writing practice.

Now, I sit down with my prompt, pick up my pen and start to write, and just as I’m getting in the flow, the doorbell goes, lo and behold, it’s The Muse in a puff of pink smoke with a story to tell me.

About the Author: Terri Mullholland 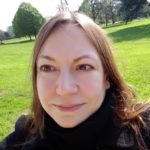 Terri Mullholland is a writer and researcher living in London, UK. She has a PhD from the University of Oxford, where she has taught English Literature and Critical Theory. Her flash fiction has appeared in Litro, Flash Fiction Magazine, Every Day Fiction, Six Sentences, Toasted Cheese, Full House, Severine, Tether’s End, and The Liminal Review. Website: https://www.terrimullholland.com/

Terri was the winner of the September 2021 My Writing Journey Competition.