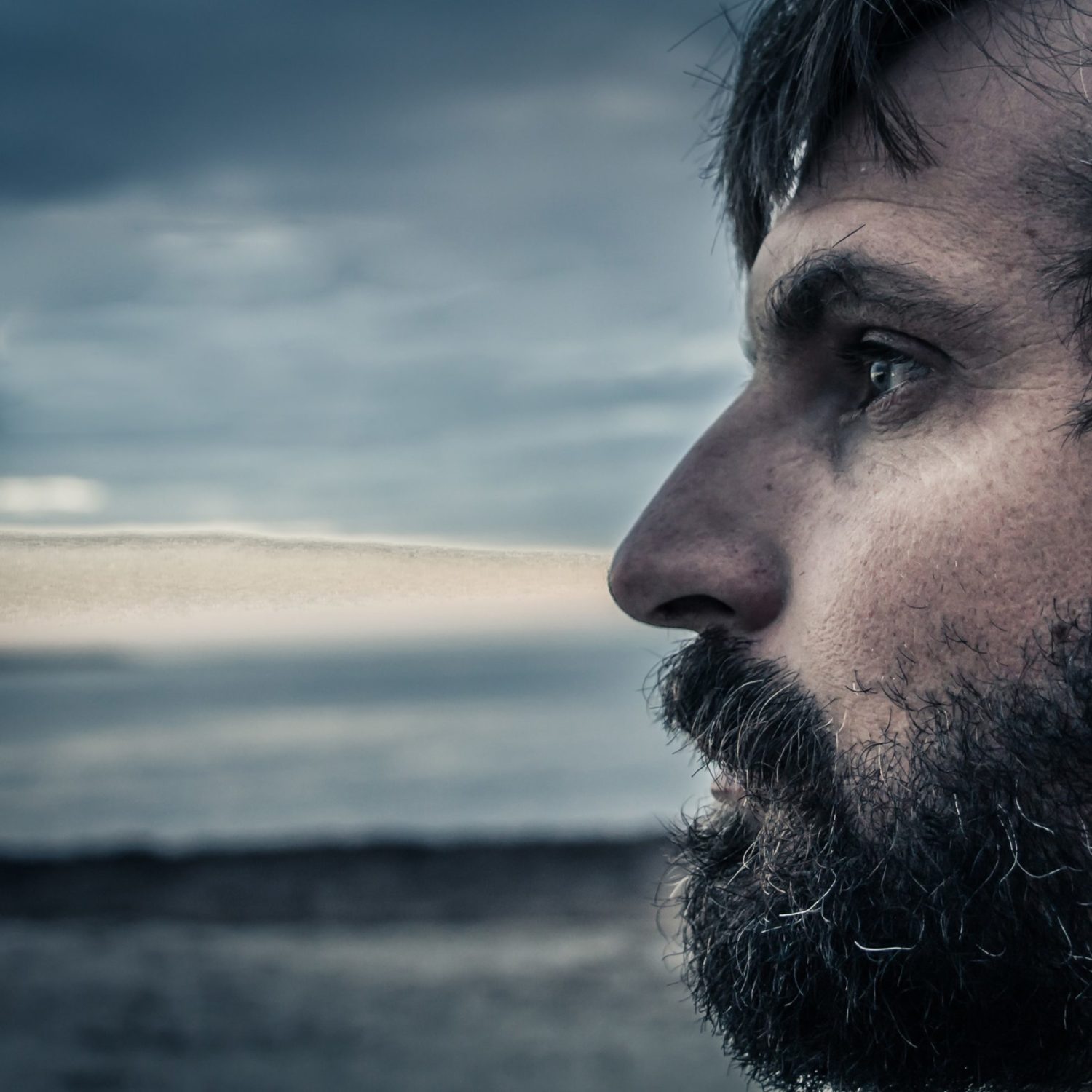 Travis Inglis is a poet and a writer. Published in the art magazine Artascent and the literary journal Toasted Cheese, Travis is currently working on his debut novel ‘The Magnificent’, which he promises will delve into the truth of sabotage and memory.

Brutal. Honest. Provocative. Shocking. These are but some of the many adjectives that can describe the written works of Travis Inglis. His more notable stories have left readers wondering when the thin line between fact and fiction has been crossed. Readers are often left with thoughtful questions – and teased with possibilities that are left to the imagination.

In this interview, he gives us a glimpse into his thought train and shares how he was inspired to work on his upcoming debut novel. He also talks about how taking a couple of courses at The Writers College has become a game-changer for his writing career.

You took our Literary Short and Flash Fiction Course last year, studying with Sonny Whitelaw. You are currently enrolled in our Write a Novel Course with Alex Smith. In what way(s) did these courses impact your writing process?

The short fiction course was my first step towards making sense of my writing. I am not someone who reads prolifically, and I had only ever written poetry beforehand. So, I came into the course not knowing what good writing should look like, or feel like, or how it should sound. This course gave me a lens, or a filter perhaps, that I could see my work through, a critical eye. It was not so much to do with process, as much as it was learning the skills of editing an idea. And from a practical stance, that means having a list of checks which I now run over my stories.

The Write a Novel Course has been far more about the process of writing. It has set me on a path that is changing my writing from a hobby to a lifestyle. For me, it has been about learning professionalism and self-belief.

In saying all that, I look forward to writing a second novel, now that I have a solid overview of the process.

You are working on your debut novel ‘The Magnificent’. The title suggests grandeur and spectacle, while you are known for a certain brand of honesty in the fiction that you write. Can you tell us what people might expect to read?

‘The Magnificent’. I’m not one hundred percent sold on that title yet. I think it may end up being called ‘The Magnificent: Or, Bigger the Shadow Cast.’ We shall see.

The reader can expect an honest story. I view the story as a thought experiment, a cataloguing of the protagonist’s frantic mind. But I think the authenticity in the novel comes from an internal battle Tama has between his lust for life and his battle with depression and fear.

The reader will find everything, from despair to hedonism. They will discover moments of armchair travel, of gentle beauty, and of the tragically absurd. All set against the romance of a Balkan summer and the severity of a Baltic winter storm. I hope the reader will come away with questions they pose to themselves. 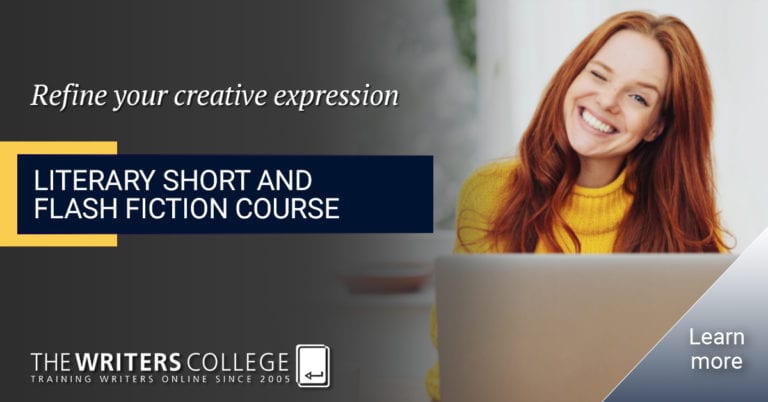 Congratulations on having been selected as The Writers College Creative Writer of the Year 2020. I remember reading your entry, ‘How War Could Be’, and feeling chills run down my spine. I had mixed emotions. It was a toss-up between feeling bad for the fate of the young couple, and having a curious empathy with the moral dilemma that the narrator was facing. What was the inspiration behind the story? Was it purely fictional, or were parts of it drawn from real-life experiences?

I get asked this a lot, ‘Is it real?’ The first draft I wrote of this story was real; how far the final version is from the truth, I am not willing to say. But ‘How War Could Be’ was one of my very first short stories I wrote, and it was one of the stories that inspired ‘The Magnificent’.

War was such an abstract idea to me; it still is, as it is to most people who grew up in New Zealand I’d imagine. And my years spent exploring overseas and in particular, Eastern Europe have been a huge influence on my writing. Why does war exist? What makes a place home? What is human nature? These are all still unanswered questions I have.

Can you tell us about where you have been published and what awards you have won? Do you have a website or social media accounts that provide more information about your writing?

Last year I had short stories published in the art magazine Artascent, and the literary journal Toasted Cheese, as well as winning The Writers College Creative Writer of 2020 Award. 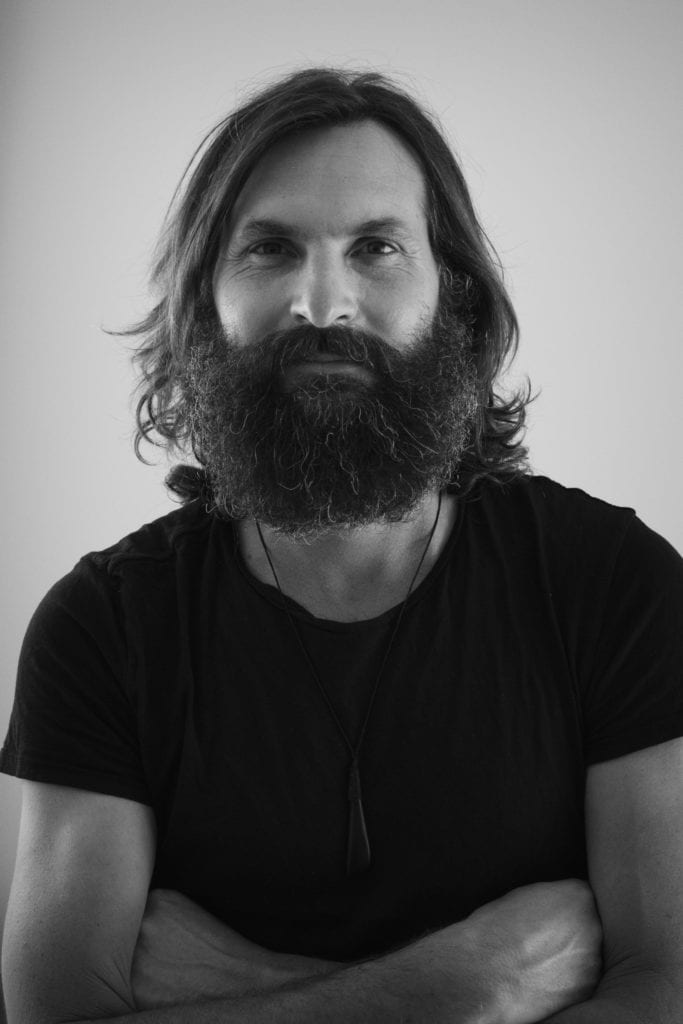 You have placed second twice in the global 5-Day Creative Writing Challenges. Your intensely introspective, emotionally rich approach to fiction writing has at times left me contemplating my own life, with some ‘this could happen to me’ moments. Would you say that most of your published writing falls under this category? What is the appeal of this type of writing to you?

I think the theme of introspection connects all my writing. And the comments I have had on my published pieces is that people see themselves in the situations or thoughts that the stories are based around. Because there is that familiarity, they can then transport themselves into the protagonists’ shoes. I guess that’s its appeal. The stories connect with readers on a situational and emotional level.

As far as why it appeals to me, I think it is tied to that old adage, write what you know. What did Johnny Cash say? ‘We’d play faster, if only we knew how.’ The only way I know how to write is uncensored, and when I sit down with my notebooks or attack my laptop, the writing happens. It is a cathartic process of confession and unburdening. That is its appeal to me.

Many of our writers are just starting out. What advice do you have for them?

Be brutal with your characters. Give them complex thoughts but be selective about what the characters reveal about themselves. By doing this your readers will be able to transpose their own complexities onto your characters.

Live inside your characters’ heads, become them, act and think like them.

One final thought. Listen to advice, embrace feedback whenever it presents itself. Don’t accept it blindly but consider it. The knowledge and insight I have gained by having Sonny and Alex critique my work has transformed my writing, without sacrificing my voice. And I thank both them and the Writers College for their ongoing support. 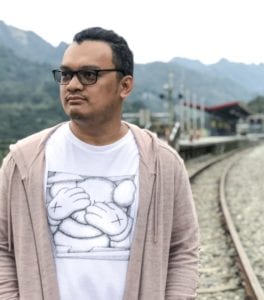 A fan of graphic novels and fiction, Sam Narrazid is no stranger to plot twists and crazy finales. He is a sucker for happy endings but also finds beauty in adversity. For what is a good story but a reflection of reality?

He is the Student Graduates Administrator at The Writers College, and he currently resides in Manila, Philippines.