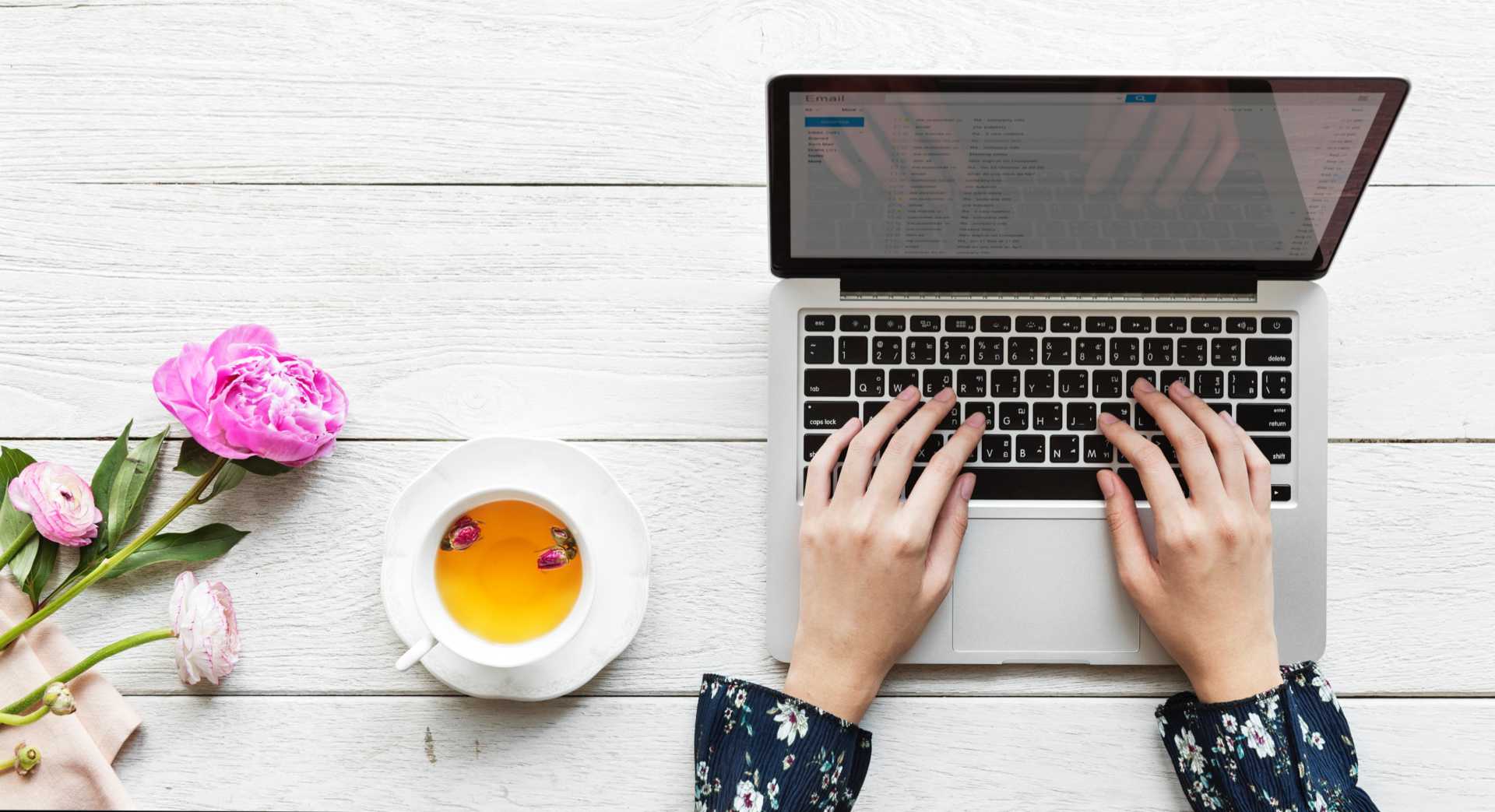 In most stories, people talk to each other. Many readers enjoy the “talking bits” the most, and will happily skip the scenic descriptions. So how do you write realistic, gripping dialogue that moves the story along?

Conversation between the characters breaks up the paragraphs that describe action or scenery, and keeps the reader interested, but this conversation needs to sound like the real thing.

To write believable dialogue, listen to people around you talking. Listen in supermarket queues or wherever there are people chatting to each other, and train your ear to hear the differences in their speech patterns. Hear how they interrupt each other. Hear how they often repeat themselves in slightly different ways.

Listen to the ways people from different ethnic backgrounds speak and use these speech patterns or colloquialisms when you can, but be very careful not to mock or make fun of the person in this way. Use it for authenticity only.

What you write must sound like actual conversation but without the repetitions, hesitations and unnecessary bits. In other words, better than the real thing! People don’t always use complete sentences when they talk, but if you break off written dialogue too often, it doesn’t read well. Only break off sentences if the speaker is being interrupted.

Interesting dialogue moves the story along

Dialogue should always be interesting but it must sound like something the character would say. Don’t have a security guard quoting poetry or let a barmaid sound like a professor.

Conversation can be used most effectively to move the story along. For example the following exchange is pretty common, but makes boring reading:

This dialogue is stuck in a rut and going nowhere.

“Like, he was sending off all these really bad vibes, right? And then, like, it was a serious bummer, you know what I mean? So I just sort of, like, told him, man.”

and on and on. Boring to listen to and even worse to read!

Don’t give too much information

“Guess what, Ellen? Our cousin Jenny who lives in the next street on the corner and is getting married next month to the accountant from her office, is bringing him here for supper tonight.”

The same information is more believable if done something like this:

“Hey, Ellen. Did you know Jenny’s coming over for supper tonight?”

“By herself, or is she bringing that handsome fiancé of hers?”

“The accountant? I don’t know. Why not phone and ask her.”

So from both conversations we know that cousin Jenny’s getting married, lives nearby and is coming over for a meal with her accountant fiancé. But the second example sounds more realistic.

Have you ever noticed how you can date a film by the way the people speak? Before the 1970’s they seemed to talk slowly and clearly, in perfect sentences and never interrupt each other.

It’s the same with stories – older stories have stilted, unnatural conversation between the characters.

See what I mean:

“I am going to have my dreams instead, they are lovely dreams, Cassandra, funny and true. They will be born of me and I will send them out into the world like pigeons from a dove-cote. I shall never know how far they will fly but I do know that I must send them out. They are there in my heart and my brain, beating with their soft wings and crying to me to go free.”

Okay, what was all that about? Beats me! Very poetic, but no one really talks like that. It’s too complicated for today’s reader.

And what about dialect? This can be badly overdone. For example,

An entire page of phonetic speech like that is un-readable and should be avoided. Readers very quickly become tired of trying to ‘interpret’ speech that is represented phonetically, or with apostrophes everywhere to reflect dropped letters. The trick is to choose one or two words or phrases that will give a taste of what the person is like to others. A little bit goes a long way.

Sometimes just one line of dialect-driven dialogue is enough to set the tone:

After that, carry on in good English and leave the rest to the reader’s imagination.

But this sample from Truffled Feathers, by Nancy Fairbanks needs the dialogue to be sustained in the casual, sloppy way every time the waitress speaks. It’s easy enough to read and keeps her in character.

“You’d have to ask the cops. They didn’ tell us. Ask a hunderd questions, don’ answer none.”

“Well, it’s not like people don’t get offed in Jersey, too. Ma’s got MS. She thinks someone’s gonna break in an’ tip over her wheelchair. Like anyone would think she’s got anything worth stealin’.

Learn how to write a script for stage, screen or radio
LEARN MORE

He said/ She said

The word “said” might sound over-used but “said” and “asked” are the best words to use in almost every case, and very occasionally, use whispered or smiled.

At school you might have been encouraged to use appellations such as demanded, enquired, shrieked, expostulated, sneered, giggled, etc but editors frown on these. Keep your writing as simple as you can.

Here’s a horrible example of using too many fancy verbs:

“If my Mom won’t let me go to the disco, I’ll run away!” exclaimed Joan.

“I wouldn’t do that if I were you,” protested Shane.

“I will if I want to,” affirmed Joan.

“She’d never do that,” declared Joan.

Taking it a step further, the aim is to even use ‘he said’ as little as possible. It’s simply white noise and you can leave it out. For instance, instead of writing,

rather write it as two short sentences:

Get into the habit of describing the action that follows the dialogue:

“Give that to me at once!” She thrust out her hand. (instead of ‘she demanded’)

“It’s icy out today, isn’t it?” Alice blew on her frozen fingers. (instead of ‘she shivered’)

“Help! Help!” Her desperate plea echoed through the deserted building. (instead of ‘she screamed’)

When you have two people bouncing conversation back and forth, only mention their names once. After that it should become obvious who is saying what.

Sometimes, instead of “she said,” describe the action that follows the words:

“Give that to me at once!” She thrust out her hand. (She demanded)

“It’s icy out today, isn’t it?” Alice blew on her frozen fingers. (She shivered) 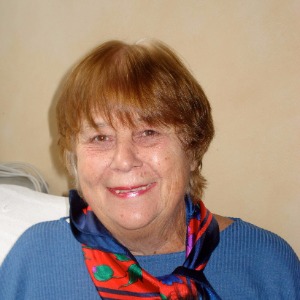