Pretend You Know What You’re Doing 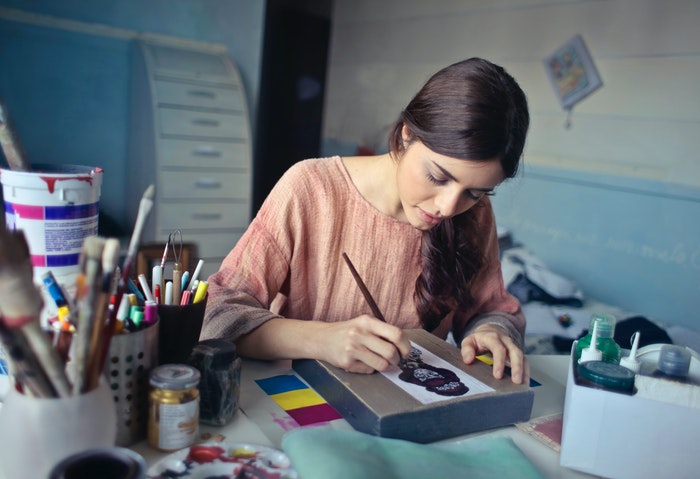 You’re on a bus, about to head up the side of a winding mountain road. You’re trying to get comfortable in your seat, balling your sweater up between your head and the window and hoping that the man next to you won’t actually need the barf bag he’s clutching a little too tightly in his hands. There’s a bit of ice on the road but, overall, you’re not expecting too rough of a ride.

‘Oh, by the way,’ your bus driver says from the front seat, ‘I’ve never driven a bus before. Hope it turns out okay!’

Before, you had full confidence in your driver’s ability. Now though, you’re going to stay wide awake the whole ride, watching every move he makes like a hawk, waiting for him to make a mistake. He may be a perfectly competent driver, but now you’ll never trust his ability even if you do get safely to the top after all.

This may seem like an extreme comparison, but that’s exactly what happens when an author shyly admits that they’ve never done something before. Readers lose confidence.

‘This is my first time writing science fiction,’ the author says, then hands a science fiction manuscript to the publisher. Now, the publisher is going to look extra hard for flaws, knowing that they’re dealing with someone who doesn’t know the genre. Where a more experienced science fiction author may have been able to submit the same quality of work, the amateur author will be treated like just that: an amateur.

It may seem tempting to provide potential flaws to your readers but, trust me, don’t. If you point out a flaw in your own work, then that’s all the other person will be able to see in it, regardless of the actual quality of the piece. If you show confidence in your writing, others will too.

Readers aren’t the only people you can trick with feigned experience. Believe it or not, but you can fool yourself too! How many authors think like this: ‘I’m not good enough to write something like this.’ That kind of thinking helps nobody.

Instead, try being positive with yourself even if, at the time, it feels like a lie. Even a simple ‘I can do this!’ or ‘This is going to turn out great’ can make a huge impact on a person’s writing style. Instead of being bogged down by uncertainty and feelings of inadequacy, a writer who feels good about what they are writing will write more, and with more confidence.

Then, before you know it, you’ll find that these ‘lies’ about yourself are actually coming true. You finished the first draft of your manuscript, so you can do it. You wrote from your heart without stopping every five minutes to wonder if you were doing a good job, so your short story turned out great.

The bus journey would have been the same whether or not the driver told you about his experience – the only thing that changed was your perception of the driver. Maybe you would have even complimented the driver’s driving skills at the end of the line, not knowing that things could have turned out much differently.

Let readers make their own assumptions. Don’t create flaws where they might not have been seen otherwise. Pretend you know what you’re doing. (But don’t drive a bus if you don’t know how to. Seriously. That’s just a bad idea.)

Carter Lappin is primarily a fiction author, with short stories scheduled to appear in publications such as WorldWeaver and Air and Nothingness Press. She lives in California with her family and her three-legged cat. You can find her on Twitter at @CarterLappin.