Should You Self-Publish? Here’s What You Need to Know First. 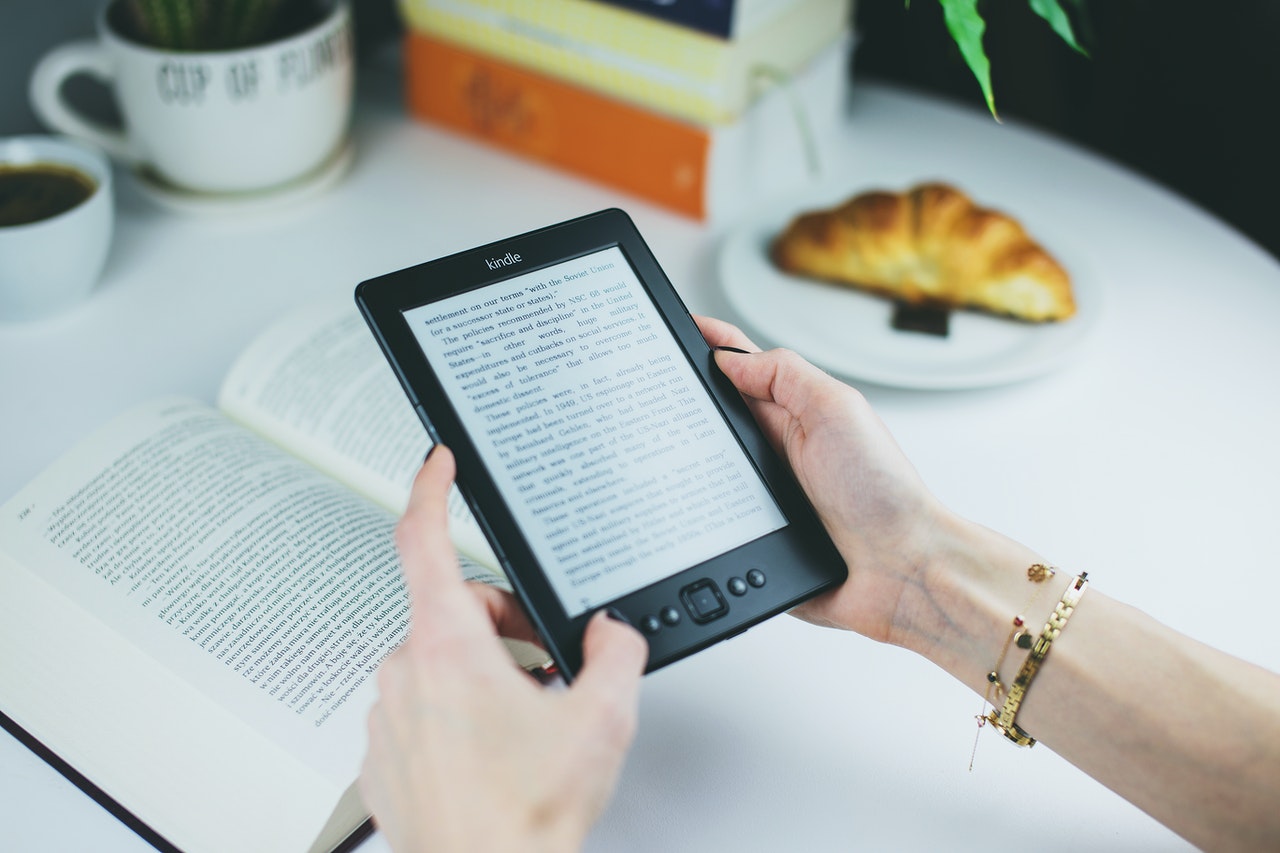 You’ve written your first novel. Now you face the dilemma of most modern authors – should you go the self-publishing route or brace yourself for the hard slog of finding a traditional publisher? There’s no correct answer to this.

Firstly, what is self-publishing?

If you choose to self-publish, you take on all the responsibilities of publishing your book. You’d be in charge of edits, cover design, as well as marketing, launching and distribution of the book. Of course, you can hire an editor, a designer for the cover, and a marketing and PR company, but you’d oversee all of these roles. You would arrange and pay for these services, funding them yourself.

So why would you do this? Self-publishing allows you to maintain ownership of your book’s rights and royalties, which is precisely why so many people take this route.

We’ve highlighted the pros and cons of self-publishing to help you make the right choice for you.

In a nutshell, to succeed in self-publishing, you need to have confidence, some business sense, be willing to hustle and forge connections, make many design and publishing decisions yourself, and climb the steep learning curve with enthusiasm.

Louise Ross, writing under the pen name of LJ Ross, has sold over 5.5 million copies of books in her crime thriller series, DCI Ryan.

E.L. James’ ‘50 Shades of Grey’ was initially self-published. It has sold over 100 million copies worldwide.

Rachel Abbott has sold over 3 million copies of her thrillers.

Mark Dawson, the author of the John Milton series, has sold over 4 million copies of his books.

Amanda Hocking writes paranormal fiction and has sold millions of copies of her novels. She did decide after some years to switch to traditional publishing. You can read more about her self-publishing experience here.