Best Writing Advice: Don’t Write It, Be It 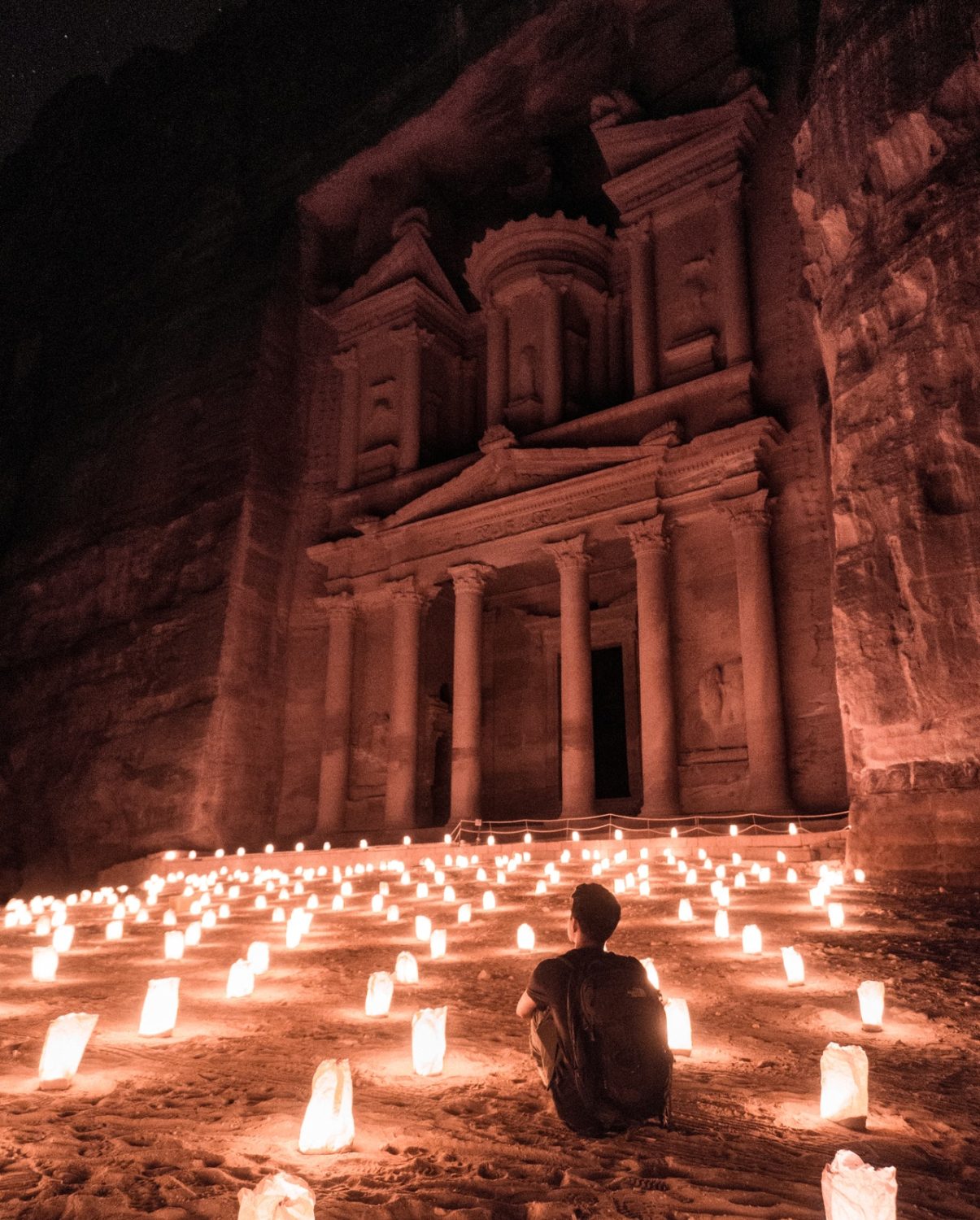 That’s it. That’s the best advice I can give. Don’t write it, be it. Don’t live your life to become a writer. Live your life so you have stories to tell. Once you achieve that, the rest is secondary. You won’t be able to stop writing.

Take your favourite book. Take anything that was created: stories, plays, movies, songs. Think about the authors of those pieces that you love. They didn’t make those pieces because they studied Strunk and White’s Elements of Style. They created those pieces out of experiences.

J.D. Salinger wrote The Catcher in the Rye in the middle of liberating concentration camps in World War Two. Thoreau lived in the woods to write Walden. Dante lived in exile when he wrote The Divine Comedy. The list is endless. Anything that has any lasting power to grip our attention stems from lives filled with experiences. They come from lives filled with stories.

These experiences permeate the stories and give them that sense of authenticity. They provide details that could never be captured outside of reality: how a crush tucks her hair behind her ear, or how a soldier’s boots sound against the battlefield or what it means to face death itself.

The best authors have faced the true meaning of what it means to be human. They’ve been forced to accept who they are and what their part in the world is. They’ve seen the peaks of altruism. And they’ve seen the depths of human depravity. And from there they have found meaning. That meaning can be found in their art. In reading, listening or watching these creations, we’re witnessing their lives. The gravity of that impresses itself upon you and there is no way to avoid it. That’s why you can sense a great book almost immediately.

It resonates with you because you’re experiencing something genuine. You’re experiencing your own life at a distance: all its losses, loves, triumphs, pains and glories. You end up feeling what the characters feel, and you share a subjective experience. And with this miraculous phenomenon, you no longer feel alone. That’s what makes a classic book timeless.

So go out and live your life. Hike across the country, work a terrible job, build a murderous robot. It doesn’t matter, just do something where you are living in a story. Don’t work to be a great writer. You need to become someone who is great at living. You need to be someone open to new experiences and ideas. You need to be willing to witness life and understand all its beauty and all its pain.

There are thousands upon thousands of students majoring in some writing field. Many of them will go on to publish books. Some of those will be better than others. But the fact is those classes can only teach the technical elements. They can get you far, but in the end, they only teach you how to imitate. They can make you good, but if you want to be great, live a full life. Live a life so full of experience that you can’t help but write stories. The words should bleed out of your fingers onto the paper. Writing should become a crazed and joyous compulsion. When you can do that, you will be great.

Chase lives in Milwaukee, WI with his wife Sarah and their two angels (i.e. their cats).  He works at a psychiatric hospital as a medical coder. In his spare time, he likes cooking, listening to punk rock and catching every possible episode of Jeopardy. Occasionally, he finds time to pursue his dreams and writes. He has been published in The Far West Popular Culture Review, The Northwest Indiana Literary Journal, League of Poets, Tread Bikely, Stillpoint Literary Review and Foliate Oak.