Best Writing Advice: Get a Hobby 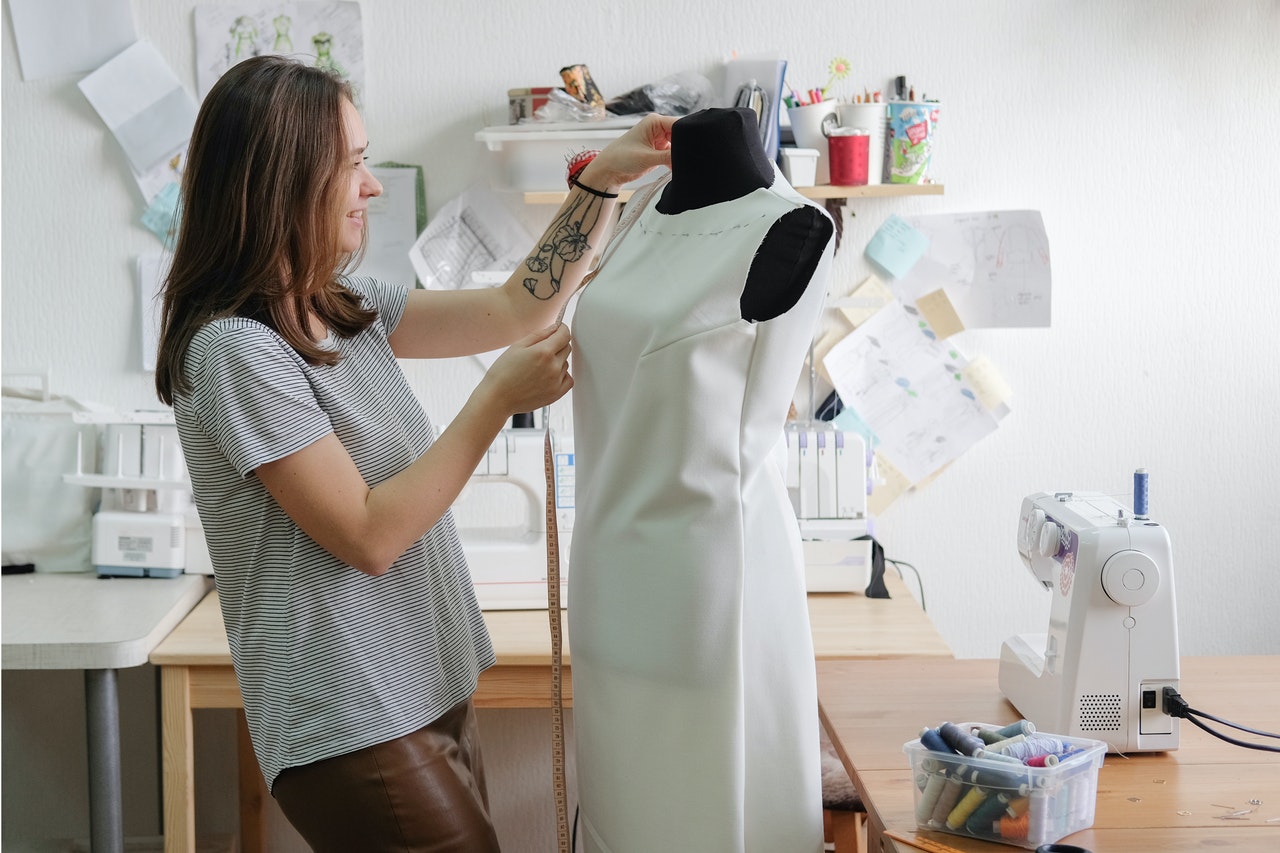 BEST WRITING ADVICE: GET A HOBBY

The lettuce wilted. The basil died as soon as it flourished, and the oregano never sprouted in the first place. This was two years ago while I was in the panicked grip of writer’s block, and all I could think about were the words: “Get a hobby, they’d said. It will improve your writing, they’d said.”

The mocking glare from my herb garden suggested otherwise.

With a deadline looming and no idea of how I was going to get my characters out of the mess I’d put them in, I was engaged in the time-honoured writers’ practice of procrastinating and hiding from my work.

The imposter syndrome was strong, and it was a burden that infected every aspect of my life. I carried it with me when I cooked dinner, when I spoke with friends and when I logged on for work. Being published had exposed me, and if I didn’t maintain the lie everywhere, it would only be a matter of time before my writing crumbled, too. A failure to balance the flavours of a stew, or to keep a simple plant alive, was a reflection of the evitable failure of my words.

Yeah, I was being too hard on myself. I wasn’t the first, and I won’t be the last.

Years before that, I had been at the Emerging Writers Festival and had watched a panel on ‘zines and comics. I didn’t know the zine scene, but it was the only panel in that time slot that had piqued my interest. There was an author who had recently transitioned from prose to pictures, creating stories in a format she’d never considered before. I don’t remember her name, but I remember what she said: “It was freeing to try something new, to let myself be bad at something”.

It echoed a sentiment I’d heard many times before. “If you want to be a writer, get a hobby.”

Hobbies do more than let us dabble in something. New hobbies take us out of our comfort zone. They let neural pathways venture into unexplored frontiers. Sometimes they allow us to meet new people; sometimes they don’t, but they always give us new experiences. All valuable commodities for writers. More than that, Adult Education institutes, university studies, and psychologists all agree: hobbies help us to destress.

So, I put away plants and pulled out pins. It was time to embrace catharsis. At least dresses don’t wilt from neglect.

Wonky hems meandered over skirts, bobbins tangled, and I became immersed in the task. This was something for me. It didn’t have to be good; it didn’t have to be finished. No one was waiting on it; no one even had to see it. I could be bad at this because there was no need to be good. As my hands unpicked stitches, my mind unpicked plots. It relaxed, for the first time in weeks, and I could clearly see the problems—both on the pattern and the page—and they were fixable. There was nothing so broken that it couldn’t be fixed with a bit of editing (and double-sided tape).

That first dress isn’t finished, but the story is. And several more after that.

Get a hobby, they said. It will improve your life and your writing.

And you know what? They were right.

About the Author: Helena McAuley

Helena McAuley has been playing with imaginary friends on paper her whole life, and two years ago decided to make a go of writing more seriously. A speculative fiction author living on Wurundjeri land, she has been published in various anthologies, most notably Aussie Speculative Fiction’s Zodiac series. A lover of whisky and adverbs, Helena can be found sewing (badly), cooking (passably), and tweeting (frequently) under the handle @thathmc. 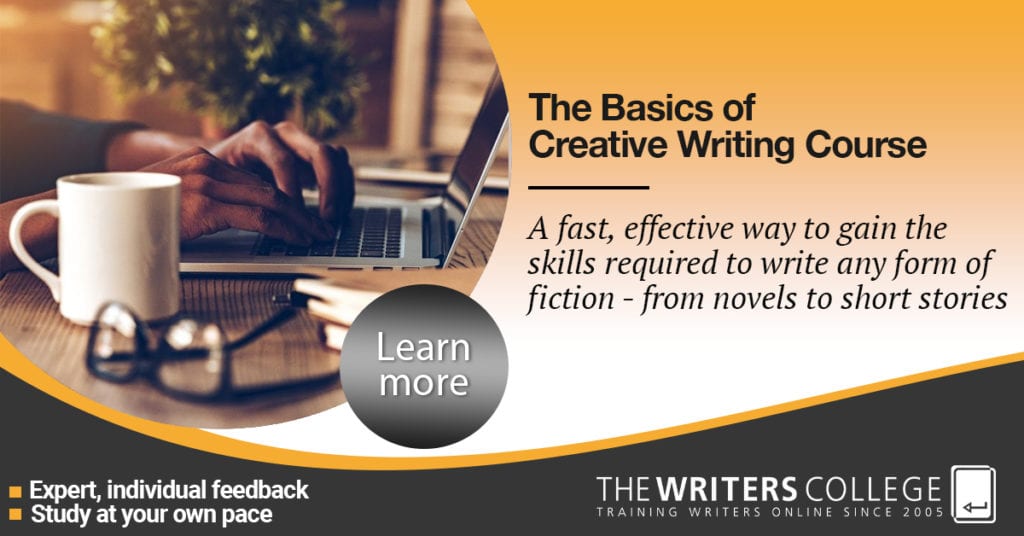