How to Make Your Writing Gender-Neutral and Inclusive 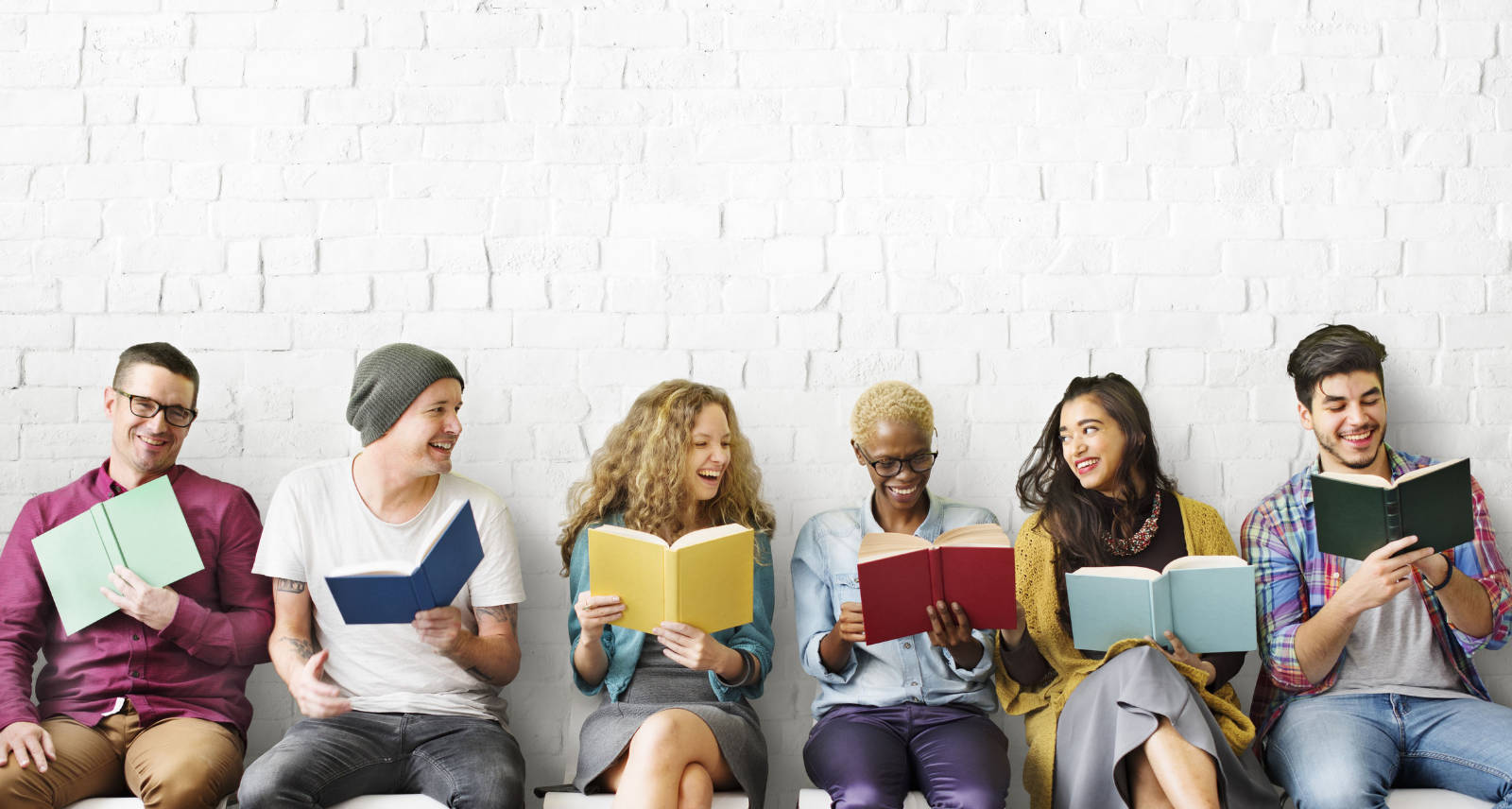 Times are changing, which means we need to adapt our writing accordingly and be more ‘woke’. WOKE used to just be the past simple tense of wake as in ‘wake up/woke up’. In 2017, a new definition of the word was officially added to the dictionary and now has a greater meaning. Described by Merriam-Webster as ‘chiefly US slang’, the dictionary defines the word as ‘aware of and actively attentive to important facts and issues (especially issues of racial and social justice).’ Being aware of gender-neutral or inclusive pronouns and nouns in your writing will indeed make you more ‘woke’.

Gone are the days when we used to automatically use the masculine pronoun when generalising.

Before: Sometimes, writers would awkwardly switch between genders throughout an article in the hope of appealing to a broader audience, or they would use both. For example, ‘If your student is struggling with a topic, use examples to show rather than tell him/her what to do.’

Now: It’s common practice to use the gender-neutral ‘they’ in both the singular and plural form. So the sentence above would now read, ‘If your student is struggling with a topic, use examples to show rather than tell them what to do.’

Aside from sounding clunky using him/her all the time in an article, using the gender-neutral ‘they’ not only slips off the tongue easier, but also lets your non-binary audience relate to the article.

There are other ways to make your writing more inclusive by choosing non-gender-based nouns. Here are a few examples:

It’s generally accepted to use the term ‘actor’ for both genders now – except when mentioning an award such as ‘The award for best actress goes to…’.

Sometimes it’s necessary to use gender pronouns. If you’re writing a novel and your character is male, of course, you will use the pronouns he/him/his. But it’s when you’re not referring to someone specific that you have to be aware of your writing and look for alternatives. ‘May the best man win’ will become ‘May the best person win’.

To make a sentence gender-neutral, try rewriting it using:

If you are referring to a specific person, find out how they refer to themselves. For example, under the gender option on a form, rather than putting down male and female, ask ‘Which pronoun group do you identify as?’

Of course, there are times when gender is cut and dry and refers to physical attributes and not sexuality – such as on a passport where the traditional masculine and feminine will have to do.

Rethink your writing, and decide on whether it’s necessary to mention the gender. For example, ‘The female pilot thought quickly in the emergency.’ Had the pilot been male, would you have mentioned it, or just said ‘the pilot’?

When tempted to describe a businesswoman as a ‘beautiful redhead, and a mother of two’, ask yourself if you would have similarly described her male colleague as a ‘well-built blonde father of three’ – most likely not. Likewise, stop trying to make the idea of a woman in a high-powered position more digestible – she is not the ‘lady boss’, or ‘SheEO’ – she is just the CEO or head of the company. Choose your words carefully when describing people in your writing. Why do we call a man ‘decisive and authoritative’ but a woman behaving the same way is called ‘bossy’?

While every effort should be made to make your writing gender-neutral where possible, you’ll still find certain words that cannot be neutralised. Take ‘manhole cover’ for example. ‘Womanhole cover’ sounds wrong, and will detract from what you are actually writing about as the reader either has a good laugh or tries to figure out what you’re talking about.

Language is constantly evolving, so it’s a good idea to keep up with the changes in what is acceptable, and what is not.

Since then, she’s worked as both a freelance writer, focusing on travel and lifestyle and a staff feature writer for the Samui Holiday Magazine when living in Thailand. She’s had articles published in both online and print media, including Explore Africa, Travel Ideas, Interval International, and Portugal Living, as well as inflight magazines The Holland Herald (KLM), Sawasdee (Thai Airways), and Morning Calm (Korean Air).

Rose-Anne now lives in Portugal, and aside from freelance writing, she also co-owns a TEFL (Teach English as a Foreign Language) training company, with branches in Thailand, Cambodia and Indonesia, helping those with wanderlust and a love of the English language find a way to live and work abroad.