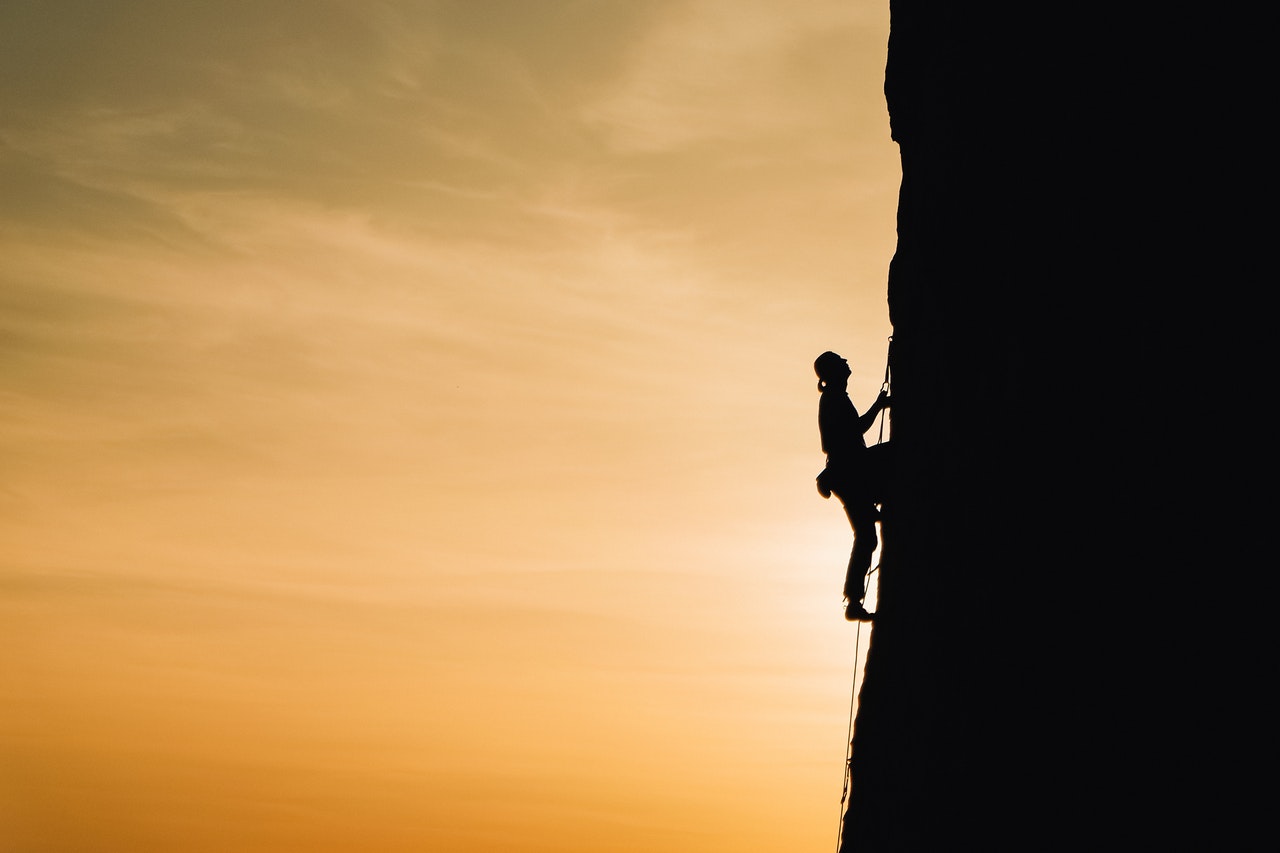 ‘Trust in the writing process.’

‘Trust in your innate and untapped writing abilities.’

Great advice. Tony Robbins would approve. Acclaimed authors and freshman freelancers would approve too. Although these words of encouragement are great in theory and come with only the best intentions, I find the maxims lacking in the ‘how-to’ department.

Admittedly, I actually find them dangerous to the already tottering start of my writing journey. When the self-doubt (undoubtedly) skulks in, and I can’t seem to trust in myself or my abilities, I become convinced that the writing process is guaranteed to fail because I’m unable to trust it. The result: no confidence and nothing put down on paper.

Again, my intention is not to negate this advice, as it has and will help writers on their journeys to self-expression and success. My donkey cart remains stuck in the gravel, however.

This was until I had been glossing over some articles on Writer’s Digest website, and I came across an interview with Jaime Breitnauer. There was a large, unmissable quote given by the author:

At first read, it seems like the white bread of the inspirational quote world – simple yet accessible to everyone. I imagine that on any other day, I would have probably paid no mind to it. But at that particular time, I had this feeling of intense disquiet – a burning inside that couldn’t be smouldered. It was the idea I had for a story, an idea that had been reaching in me to be heard.

Like many writers, I felt the initial excitement of an idea springing to mind and the intense desire to transmute feelings and thoughts into words. However, when the reality of the writing process settled in, I was filled with immobilising doubt. Doubt that I couldn’t articulate my thoughts, doubt that I had any writing ability, doubt that I could persevere long enough to complete it.

But the biggest doubt I had was in the idea itself. Was it too revealing? Was it going to be too upsetting for me and others? Would people look down on me if I wrote it? The doubt washed like a flood over my burning desire to tell my story.

So, Jaime’s advice struck me in a profound way. The roots of my writing paralysis lay buried in the mistrust of my ideas. I have come to learn that if an idea truly sparks something inside you – joy, love, despair, loneliness, disillusionment – it doesn’t matter what emotion it is; if it makes you feel something, it has value. And regardless of what purpose that idea serves in your life – perhaps commemoration, catharsis, empowerment, mourning, a plea for help – if that idea has meaning to you, it has value.

What I realise now is that my biggest challenge wasn’t finding inspiration or finding the words to give life to my idea. (Disclaimer: I acknowledge that for others, these are legitimate problems.) The first domino to fall is doubting that my idea is original enough, that it will appeal to others, that it won’t embarrass me. When that doubt in my idea emerges, it sets off the other dominoes: doubt in my abilities, procrastination, writer’s block and all the other common pitfalls we face as writers.

If you are able to trust that your idea is worth writing about, you are far more likely to trust the writing process and trust your abilities as you find confidence in your writing subject. These are the ingredients needed for you to break the boundary between ruminating and acting on your idea. After all, as Maya Angelou famously noted:

‘There is no greater agony than bearing an untold story inside you.’

Who would have thought that building the trust you need as a writer involves just a single step?

Recently leaving behind a career in teaching, Kirsty Mac Dougall decided to pursue the kinetic, yet unpredictable, avenue of writing. She is now a freelance writer and copy-editor but shares an equal love for creative writing. When she is not at the beck and call of her cat, Kirsty is busy designing her blog – dreamsincarnate.blog – a platform for creative self-expression focusing on living and thriving with mental illness.