The Rise of Citizen Journalism: Is It A Good Thing? 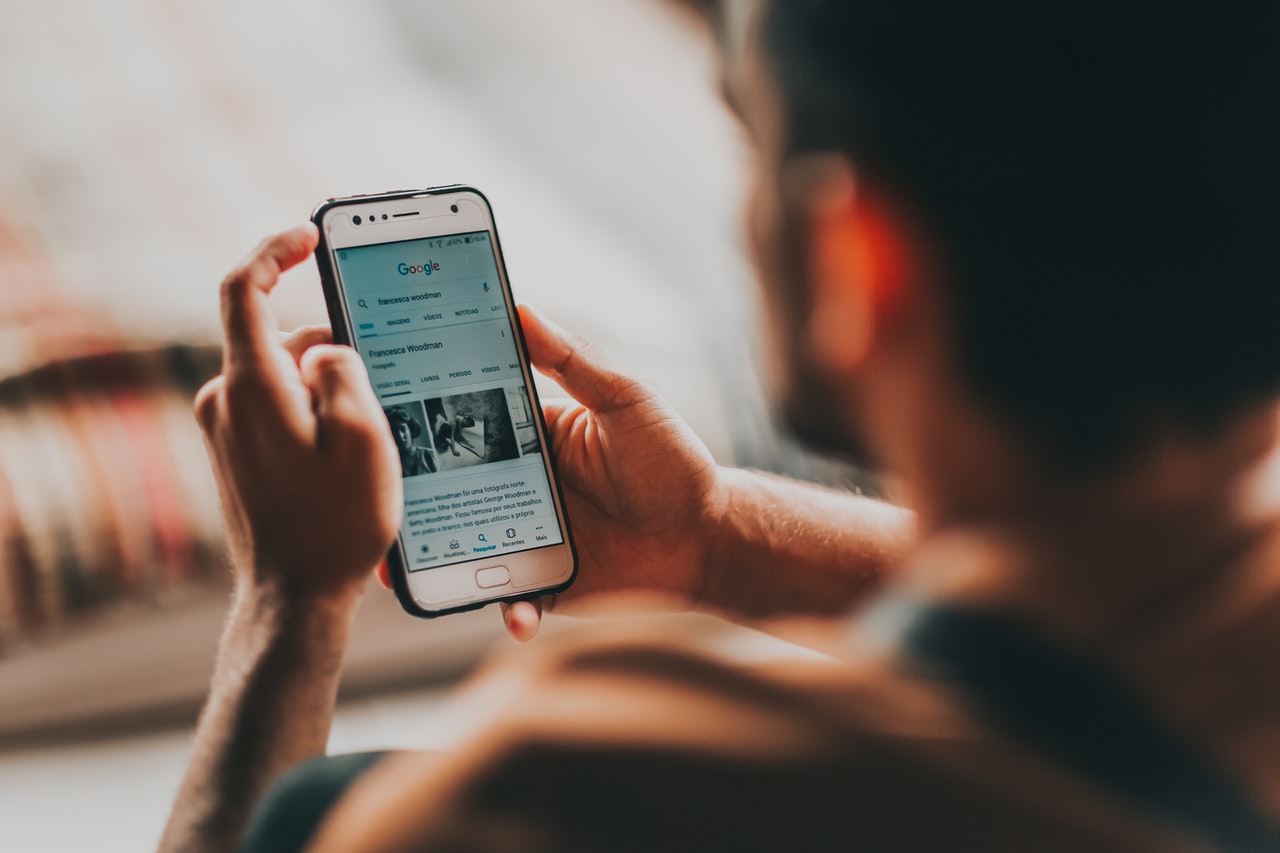 Over the last two decades, the rise of citizen journalism has dramatically changed how the world consumes and disseminates news, but do the perils outweigh the potential?

In 1991 English man Tim Berners-Lee released his masterful invention – the internet – to the world. It was a defining moment of the information revolution that changed the shape of modern life forever.

To the 4.66 billion users worldwide today (source: Statista, 2021), a world without the internet is unimaginable. To those in the business of news, the unceasing advances in communications technology present many opportunities and challenges.

In 2007 Apple unveiled its first iPhone. Nothing short of a revolution, the advent of smartphones brought news and social media into every area of our lives. A new era of news gathering and reporting was ushered in.

Citing examples such as the 2011 Arab Spring, Hoffman paints a picture of how ordinary citizens used social media as a weapon for revolutionary change.

The #MeToo, #BlackLivesMatter and climate activist Greta Thunberg’s #FridaysForFuture movements are more recent examples of the impact of social media on culture.

Entire social movements involving millions have grown from a single voice of dissent, a single story that opened the floodgates, to many stories.

The social media revolution has indeed altered the course of history by amplifying the voices of those that would have otherwise gone unheard.

There is no doubt that citizen journalism is a powerful source for social change, but what happens when the power lands in the wrong hands?

We know that alternative forms of news reporting taking place outside of the traditional media structures can involve anyone. But to whom are these media activists accountable? And just what are the checks on the so-called authentic voices in the Twittersphere?

In a 2016 article, American journalist Jesse Singal describes the effects of citizen journalism on society as nothing short of catastrophic. He conveys the hopelessness he feels for the future when he sees misinformation getting reported as news (and) at lightning speed, its insidious spread gouging deep rifts in the fabric of society. ‘We’re all engaging in a big, messy experiment in how human beings produce, consume, and disseminate knowledge, and in how they form ideological and identity-based alliances with one another. There’s never before been anything like it, and it’s not going well so far.’

Five years from Singal’s article, we find ourselves in the iron grip of Covid-19 with journalists reporting from the front lines of a pandemic. Is the landscape as bleak as Singal predicted? One could argue that it is.

Misinformation and false news are so widely reported on the internet that social media platforms such as Facebook (now Meta) are forced to take action by labelling, removing or intervening on thousands of posts containing misleading or inaccurate information every day.

The Future of Modern Journalism

In a recent interview with Nick Bryant of Journo Podcast, Steve Coll, author and Dean of Columbia Journalism School, paints a more optimistic picture for modern journalism in all its chaotic and glorious complexity. ‘The era of a single orthodoxy, a single powerful legacy of institutions in journalism is over. We are in an era now of many journalisms. I don’t experience this as oppositional.’

In a world (mostly) hungry for the truth, his following words are an important reminder for all those trying to navigate a journalistic course, whatever the medium. ‘As long as you are intellectually honest, driven by reporting and evidence, you will be effective. No matter what voice you write in, no matter what framings you feel drawn to – there is a place for you – as long as you are scientific in your methodology, and you never go out to report into a conclusion you’ve already reached, but you go out every time to discover.’

So, if journalism is a journey of discovery, where to from here? In a world as disrupted as ours, it is anyone’s guess.

Amy Fitzgerald has the lofty ideal of moving from perpetual locomotion to grounded contemplation. Putting pen to paper (or fingers to keys) helps her to practice this.

Amy is an Irish woman living in New Zealand. She is married to an Englishman and they have two Kiwi kids. The four of them would like to live in Spain one day.